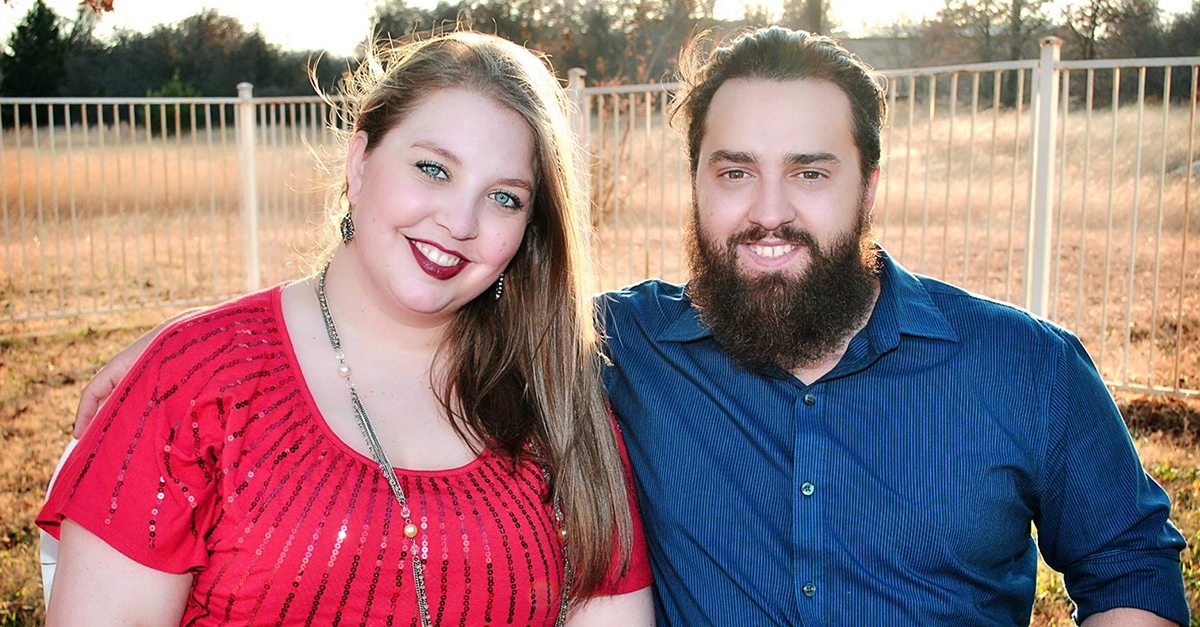 We Tried Budgeting for a Year—and This Is What Happened

Few things make you decide it’s time to create a budget like a letter from the IRS saying you owe a hefty sum of money. At least, that’s what lit a fire under Joshua.

“Getting the letter from the IRS was an epiphany moment,” Joshua said. When he saw the amount he and his wife, Kayla, owed the government, he decided he was sick and tired of stressing about money. “It just felt like—we seem to make money, but we never seem to have any. So I decided this was the last straw.”

Joshua got right to work. He found EveryDollar and started the process of creating a budget. “I made a complete budget, as best I could, before I brought her in on it,” he said. “I explained that we needed to start budgeting because we make too much money to not have any—and living without a plan just wasn’t fun anymore.”

EveryDollar Was the Plan They Needed

“That was probably the biggest fight we ever had,” Joshua said. While Joshua works as a graphic designer, Kayla is a school teacher. And when he first approached her about a budget, school had just let out for summer. “She had just finished the school year, and I was telling her we need to budget and cut down on what we spend,” he explained.

The timing wasn’t perfect, but neither of them wanted to feel financially strapped anymore. And once they decided they would make it a priority to include fun things in the budget, the ball started rolling.

“In our first month of budgeting, we only had about $400 to put toward the IRS bill,” Joshua explained. But as they saw the amount they owed start to decrease, their motivation increased. The next month, they paid $800—and the numbers kept climbing from there.

When they finished paying the IRS, they knew the next step would be to start their debt snowball. “I checked all of our student loans and looked up our credit cards,” Joshua said. “When I saw the numbers, my heart sank a little because it felt like it would take forever to get rid of it all.”

Fast-forward a year and now their total debt is down to $94,000. “In our first year of budgeting, we knocked out the $6,000 IRS bill, three credit cards, three student loans—and we’re about to pay off the fourth student loan this month,” he said.

In one year, Joshua and Kayla have paid off:

That means Joshua and Kayla have paid off more than $20,000 worth of debt in a single year—all because they decided to create a budget.

They also give a lot of credit to the debt snowball method. “We had all these debts, but we didn’t know where to start,” Joshua explained. “Once we knocked our first debt out, we decided to keep the ball rolling. The next thing we paid off was a credit card bill, and then we nailed another, and another. And every time we got rid of one, we got happier to see we were making progress.”

They’ve even started a debt-free bucket list. “We ask ourselves: If we were out of debt tomorrow, what are some of the things we would want to do?” Joshua said. The latest item on their list is a trip to Europe to visit countries like Ireland, Iceland, or Switzerland.

Setting rewards and goals has helped them keep their eyes on the prize, especially when they see other people going on vacations and doing fun things. “It’s frustrating to know that eventually we’ll be out of debt, but that it’s a waiting game for now,” Joshua said. “We want to do all these fun things like go on vacation or do something fun with the family, but we’re living like no one else now so later we can live like no one else.”

They know it’s going to be hard for the next couple of years, but they’re working with the future in mind. “Once we’re done, we know we’ll be able to do things that most people can’t because we’re making good choices with our money now,” Joshua explained.

If he could give advice to someone who wants to budget but hasn’t started, he said he would tell them to be patient—and determined.

“It’s weird that it takes about three months of trial runs to get your budget where it needs to be. But if you stick it out for the first few months, you work out all the kinks and everything starts to get easier,” he said. “You can ignore your money, but that won’t help you. The budget will help you so much more in the long run. So you want to have patience, but also a really strong determination to keep at it.”

Make the decision to take control of your money now! Create your first budget with EveryDollar—it’s free and takes less than 10 minutes to set up.