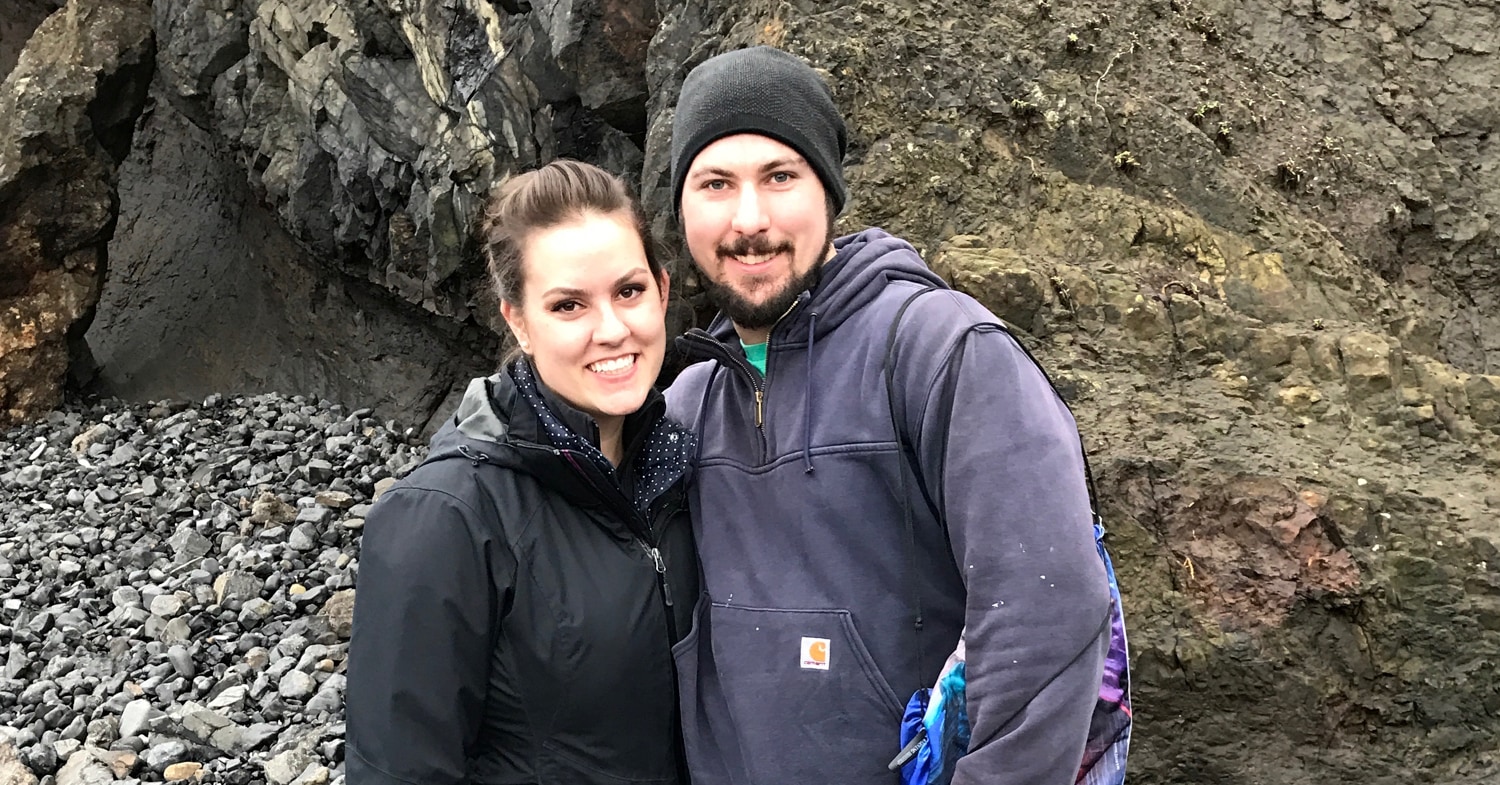 How This Couple Worked on Their Communication to Pay Off $35K

Money conversations can often drive a wedge between couples. There’s usually a nerd who is nearly as dedicated to the numbers as they are to their spouse. And then there’s a free spirit who gets chills down their spine if they even hear the word “budget.”

But Hailey and Isaiah found that the couple who budgets together, sticks together.

“Besides us getting out of debt, the best thing that has come out of this is the communication skills and growth,” Hailey said.

EveryDollar to the Rescue

Before discovering EveryDollar, Hailey never used a budget. And her husband, Isaiah? He thought he had a budget.

“His idea of budgeting was ‘We have these bills due this month, and they are due on this day.’” Hailey said.

Hailey and Isaiah had been married for two years when they looked up and discovered they we were spending out of control.

Then they found EveryDollar and decided to give budgeting a try.

According to Hailey, their first budget meeting was a bit rocky. But pushing through that first month helped them lay the groundwork to communicate more. The process became a little bit easier with each month that went by.

Hailey said, “We had to sit down and say, ‘What did we do last month that really didn’t work? What can we do differently this month to fix that?’”

They found that their monthly budget planning not only increased the lines of communication between them, but it also increased the momentum toward their goals.

“I had to admit that my ideas were not always the best ideas and that I needed input. I couldn’t do it all by myself,” Hailey said. “[The budget] helps you start noticing qualities about your spouse that compliment your own.”

On the Way to Becoming Debt-Free

Since incorporating EveryDollar into their lives, this Washington state couple has paid off $35,000! They discovered that by doing a budget, they actually found more money to pay off their debt.

“Once you start doing a budget, you really do feel like you got a raise,” Hailey said. “The best part is you actually get to decide what you are going to do that month—you get that control and that freedom.”

After seeing all the income and expenses already accounted for as budgeted items, they realized there was no excuse for not putting the extra money toward their debt. “I was always thinking, How much money can I throw at it?” Hailey said.

Hailey and Isaiah still have $20,000 to go on their debt snowball, but they can see the progress being made every month in the EveryDollar app.

“I don’t think we would have been as successful if we hadn’t had something that was so easy to use,” she said.

Hailey and Isaiah have learned a lot after two years of budgeting. And as a reminder of how far they’ve come since the beginning of their journey, they often look back at some of their early budgets.

Hailey’s advice to other budgeters is simple: “Give yourself grace throughout the process. You’re not going to be perfect, and that’s okay.”

With each passing month, every new budget is a chance to begin fresh! As Hailey says, “Every month that you are doing this, you are building that budgeting muscle.”

Start making your budget with a free trial of Ramsey+ so you can hit your goals for tomorrow! It’s free and takes less than 10 minutes to sign up!