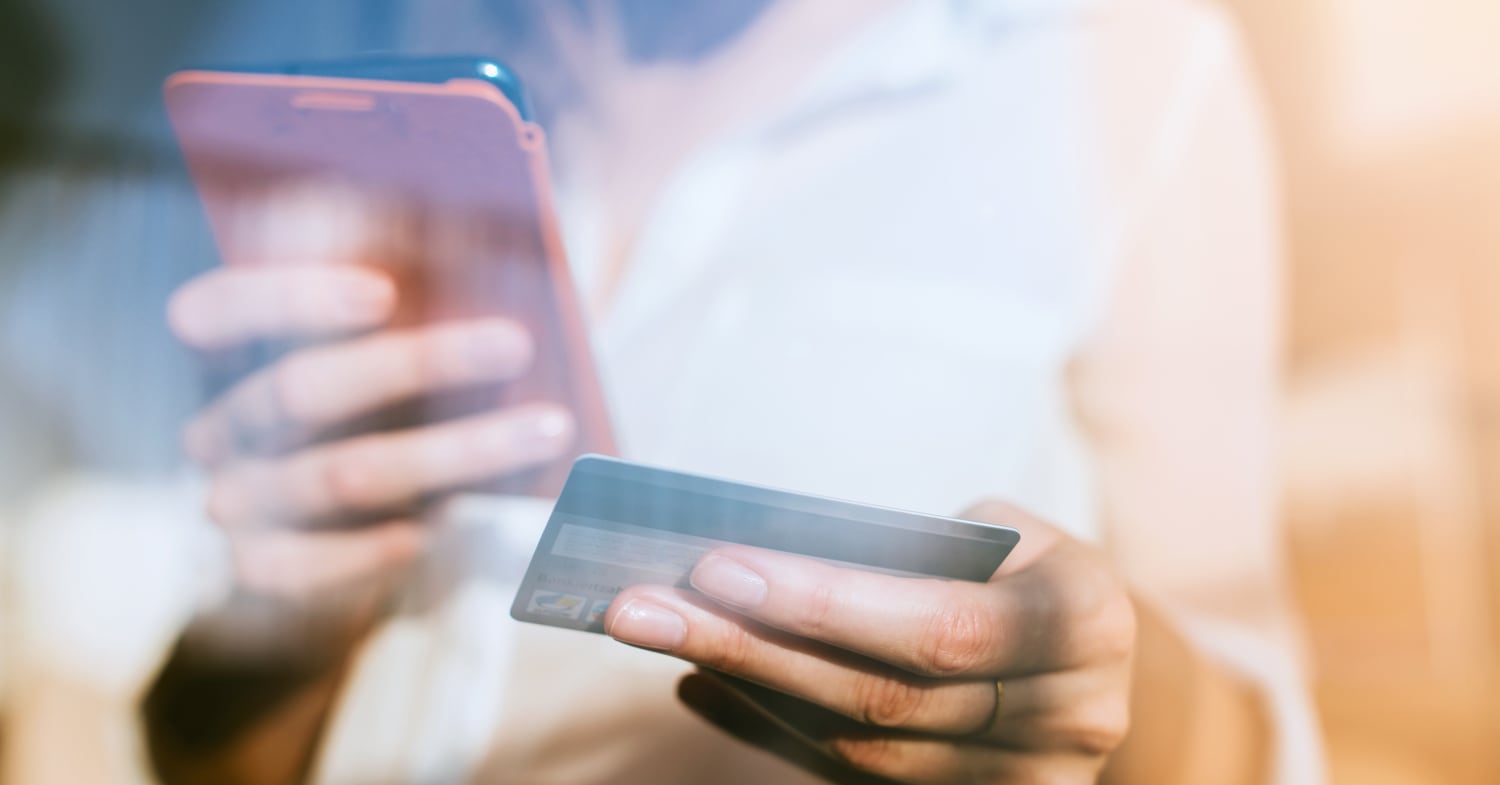 The Debt Snowball: How and Why this Method Works

Take just a few minutes to think about your debt—really think about it—and you’ll no doubt begin to feel overwhelmed.

It’s weird, isn’t it? You might spend years swiping credit cards and signing for loans without a moment’s hesitation. And then one day you wake up with a gasp and a realization:

I have to get rid of all this debt!

But like most things that take time to build up, paying off debt doesn’t happen overnight. Thankfully, you’re not alone. Plenty of folks in the EveryDollar community have been right where you are.

And we’re here to offer you the best method for getting rid of debt faster and easier than you ever thought possible: the debt snowball.

Picture a snowball rolling down a hill at high speed. It starts small, but with each turn down the hill, it adds another layer of snow, growing larger and larger and gaining momentum. By the time the snowball reaches the bottom of the hill, it looks more like a boulder than a ball.

This is the theory you’ll apply to paying off your debt. You’ll start small with focused intensity. Over time, you’ll gain momentum. You may even surprise yourself with how quickly you crush debt after debt on your way down.

How the Debt Snowball Method Works

In short, you’ll pay your debts from smallest to largest regardless of interest rate. That’s it. Easy enough, right?

Make minimum payments on every debt except the smallest one, which should be at the top of your list and your top priority for now.

Now attack the smallest debt with a vengeance. Give it everything you’ve got. You might take on a second job, start a business on the side, or sell your stuff in order to earn more money. Do whatever it takes to kick the first debt on your list to the curb.

Once you pay off the smallest debt, add the freed-up money from paying off the first debt to the minimum payment of the next to get that snowball rolling! Now you have even more money to throw at the next debt!

Work hard on your second debt while continuing to pay minimum payments on all other debts.

As soon as you say goodbye to the second debt, do what you do best: send all that money to the next debt on your list. Keep at it until you’ve crossed off every single item and you are debt-free!

Imagine what other money goals you can conquer with all your debt paid off!

Why the Debt Snowball Method Works

This approach is all about behavior modification. By seeing results fast you’re more inclined to stick with the program until the end.

The first time you ditch a debt, you’ll experience a high of sorts. You’re making progress and it feels so good! Makes sense, right? That little nagging debt is no longer a part of your life. And the idea that you just might be able to beat your other debts too starts to sound more like a reality rather than just a possibility.

And so, you tighten up a bit. With momentum on your side, you’re no longer just working an extra job, you’re also watching how often you go out to eat and thinking long and hard before buying a new sweater or saying yes to a weeklong ski trip with friends.

As your thoughts about money change, your behavior changes. Before you know it, you’ll have tons of cash freed up to tackle your debts. You might end up throwing hundreds of dollars a month toward your bills when not too long ago you couldn’t imagine finding a few extra bucks anywhere.

And we’re not the only ones touting the virtues of the debt snowball. Researchers call our approach the most efficient and effective because it works.¹

The Debt Snowball in Action

Let’s walk through a debt snowball example together, shall we? We’ll list the non-mortgage debts of our fake friend, Fred. Here they are from smallest to largest with no concern for interest rates:

Using the debt snowball method, Fred will make minimum payments on the credit card, car loan and student loan. Then he’ll put every extra dollar he can find toward paying off the medical bill.

Let’s say he stops grabbing coffee on the way to work and sticks to the basics on his weekly grocery run. He sells a guitar, designs websites on the weekend, and finds he can put $250 a month toward the first debt on the list. Bravo, Fred!

The next month, he’ll continue paying minimum payments on his car loan and student loan. He’ll also add $250 toward the minimum payment he already makes on his credit card debt. So if he was sending $125 a month to the credit card company, he’ll now be able to pay $375 each month.

By now you know the drill. A car payment of $300 becomes $675 for a while until there’s nothing left. And his student loan lender won’t know what’s happening when Fred starts forking over a total of $800 each month for the privilege of parting ways.

Imagine a $20,000 debt gone in just two years! Of course, we’re not here to play pretend. Our fake friend’s future can be your reality!

How to Set Up Your Debt Snowball in EveryDollar

Want to know just how much you can put toward your debt snowball each month? Create a budget. Without even trying, you’ll find money you didn’t know you had.

You’ll also learn more about your saving and spending habits and see exactly where your money goes each month. Keep things simple by building the debt snowball right into your EveryDollar budget like this:

If you enter your debts on EveryDollar's desktop site, we make it even easier for you by sorting the debts from smallest to largest for you.

By using the debt snowball method you’ll free up your finances, so you can focus on bigger and better things, like retirement, vacations, and giving.

Are you ready to get rid of your debt? Get started today by building the debt snowball right into your EveryDollar budget.