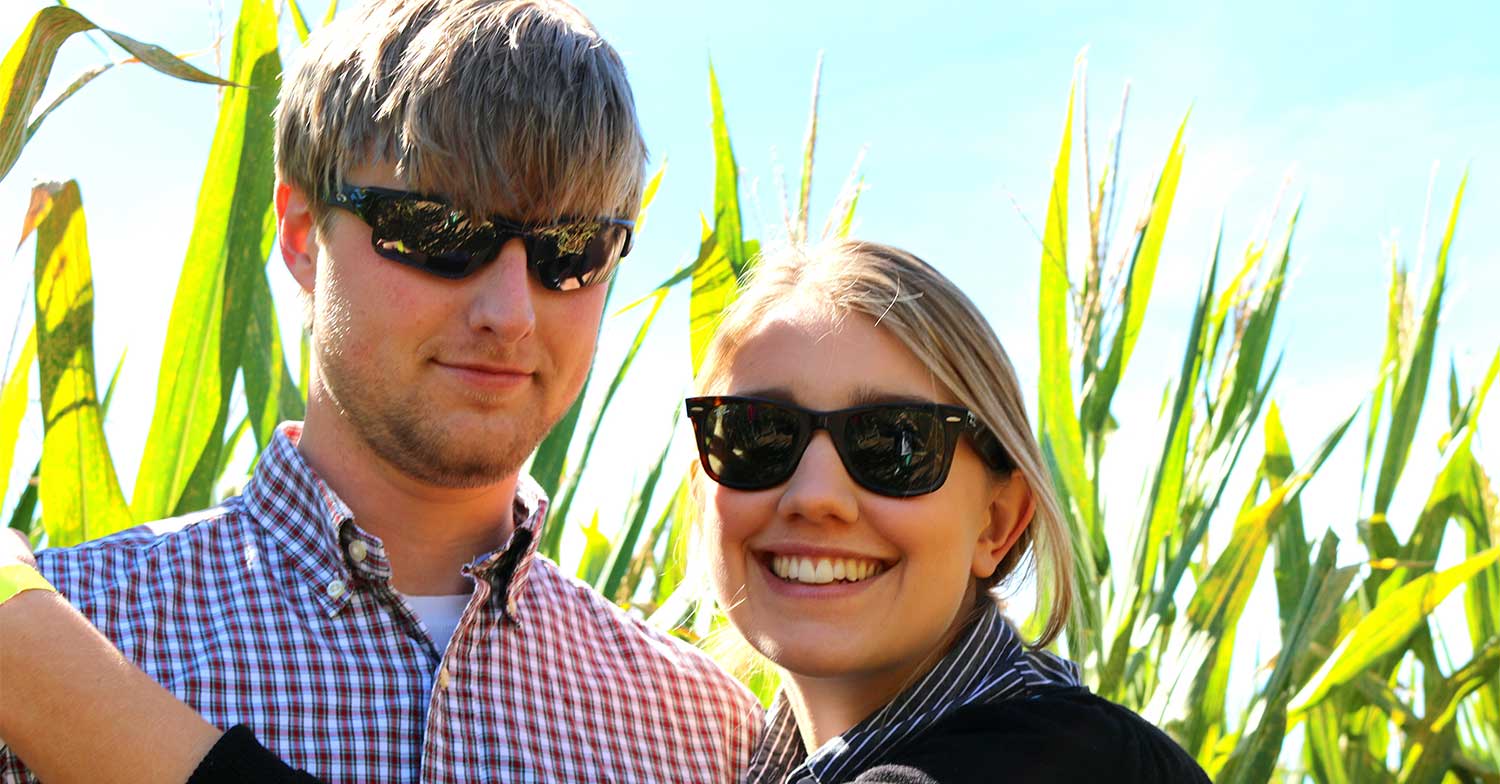 How This Couple Found an Extra $400 in One Month

Within their first month of budgeting with EveryDollar, Scott and Joanna F. found an extra $400 to put toward their emergency fund. What they found in money, they lost in stress.

“When EveryDollar came out, we were really trying to finish up our emergency fund—and it just felt like it was taking so much longer than we wanted.” Joanna says. “I think the visual nature of EveryDollar is what really helped us, because we could see the numbers better.”

Little did they know, they were about to unlock a world of freedom with a better budget!

In the past, Scott and Joanna relied exclusively on spreadsheets to sort through their money. But their categories were too broad, and cash often fell through the cracks.

For example, Joanna estimates they used to spend upwards of $500 a month on groceries. Now she makes a meal plan, shops at a discount grocery store, and wastes less food. That dropped their bill closer to $300 a month and freed up more money for their money goals.

They used EveryDollar to map out exactly where they wanted their money to go. And they stayed connected to their budget—and each other—with the EveryDollar app all month long.

After they finished their emergency savings, the couple rewarded themselves with a paid-for vacation. And it only took them a month to save for it!

“It was probably one of the most stress-free vacations we've ever had because I had my line item for vacation money and I said, ‘Okay, we will only spend this much money while we are here,’” Joanna says. “And we actually came in under budget for our vacation, which is the first time we've ever done that.”

After a stress-free vacation, the couple saved up for a few room renovations they’d been wanting to do for five years! They could finally give that builder-grade carpet the burial it deserved.

“I just had floors installed in two rooms and it was the easiest thing in the world to write that check to the contractor,” she says. “Before, I would have dreaded it.”

Joanna says the key to budgeting is simple: Put your money where you want it and stick to your plan. Controlling your cash means more freedom, not less.

Do more with your money with an EveryDollar budget. It’s free and takes less than 10 minutes to set up!