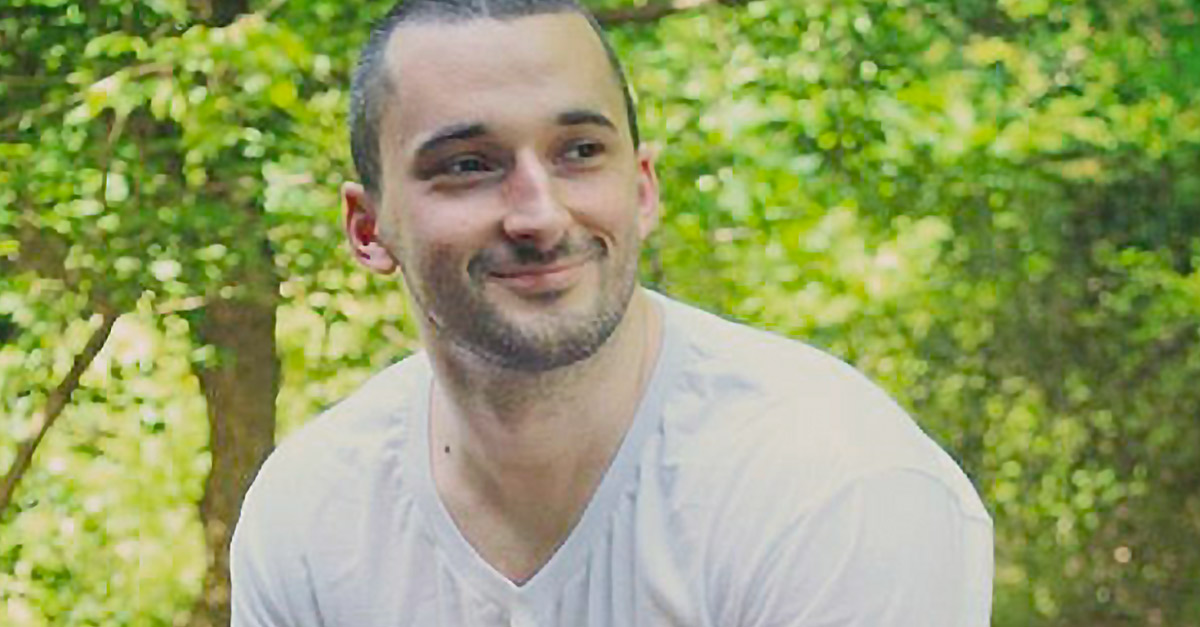 How This EveryDollar User Bought a Car in Cash

Lucas paid cash for his very first car, but when it died, he thought he was done driving older cars. Instead of saving up to pay cash or buying something in his price range, he turned to financing. “When that first car died, I decided I wanted something newer,” he explained. “So I took out a loan and bought what I wanted.”

He didn’t love his purchase for long. Even though he bought a used car, he still brought home a used car loan. And it sang to the tune of $390 a month. Ouch!

Lucas eventually made the final payment, but he didn’t get much of a chance to enjoy the feeling of freedom. “I made the last payment and then an electrical issue came up and the airbag light came on,” he said. “It was going to cost me $2,000 just to diagnose it—and the car wasn’t even worth $2,000 by that point.”

Now that he had a dead, paid-off car, he had two choices: get another loan or buy a vehicle in cash.

He didn’t have enough money in savings to buy another car. But after his last experience with the expensive used car loan, he knew financing another vehicle was simply out of the question.

The only choice he had left was to pay cash for a car. In order to make that happen, he knew he would have to make a sacrifice—and a big one at that.

“I decided, instead of buying another car right away, I would walk to work every day,” he said. He lived about two miles from his office—not too close, but not too far either. “I really didn’t want to do the loan thing again,” he explained. “I knew that would be a mistake.”

It took him longer to get to and from work, but now that he didn’t have a monthly car payment or a bunch of expensive car repairs to worry about, he could save up cash faster than ever before!

He used EveryDollar to track his savings along the way. “I created a savings category for the car I planned to purchase. And I would look at the budget every day and watch my money grow each time I got paid,” he explained. “Seeing that bar move up every couple of weeks was motivating. I could see myself making actual progress.”

How Lucas Negotiated $1,600 Off the Price of a Car

When Lucas walked into the dealership and said he didn’t need to finance his purchase, he had some serious negotiating power. “The car I wanted was advertised at $5,400,” he said. “And I asked, point-blank, what number do I have to write on the check to drive away with this car?”

They told him the same amount it was listed for. “I was mentally prepared to use the walk-away power,” he said. “I wasn’t emotionally invested. I had looked at cars at other places—and I told them that.”

At the end of the day, Lucas negotiated the price down to $3,800. And he plans on holding onto that car for years to come. In fact, he says he plans to drive it until it falls apart on the road.

He’s also said sayonara to car loans for the rest of his life—especially now that he knows what sacrifice looks like and what it can do for your money.

His greatest words of wisdom to people who are saving to buy a car in cash, or who want to get out from under a nasty car payment, is to embrace the sacrifice. “It might feel like it’s hard to make sacrifices in the moment,” he said. “But it’s liberating once you make it to the other side.”

Make your money goals a reality with an EveryDollar budget. It’s free and takes less than 10 minutes to set up.