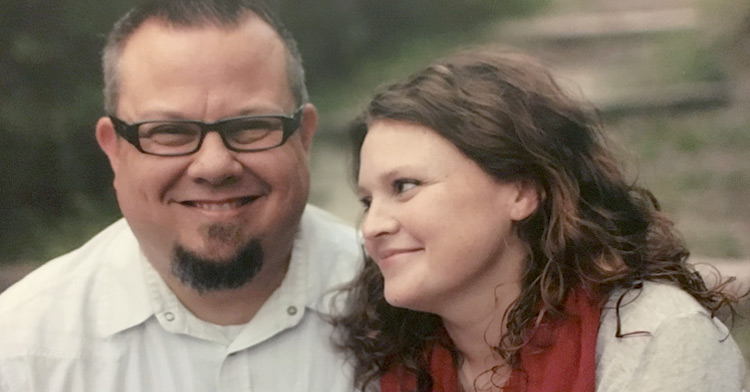 How This Family Found An Extra $700 a Month

That’s how much money they figured out they were overspending when they signed up in January and saw the numbers.

“We didn’t realize how much we spent on eating out and grocery trips,” Jody says. She adds they would spend $100 a month on little trips to Target and Walmart.

“We weren’t telling our money where to go, so we were just spending it! I remember looking back, saying ‘What did we buy this month? Where did it all go? We have no money!’” she says.

Locating the $700 has not only relieved a lot of stress from Jody and Stephen’s lives, it’s also made a Texas-sized impact on how much this Corpus Christi couple can save for their next vacation. Their 9-year-old daughter has been begging to go to Disney World.

“We say we’re going to try really hard. That’s a really expensive trip,” Jody says. “We had this mentality in the back of our heads that we’ll do it someday.”

Thanks to the newly found money, “someday” is coming sooner than they expected—they are going to visit Mickey and friends in October!

“EveryDollar has allowed us to tell our money where to go and easily see where it is going.”

“Easy” isn’t the word that describes their budgeting process before January. Jody, the Free Spirit, has handled the money for their 13 years of marriage.

“I’ve been just kind of treading water this whole time and trying to figure things out and doing the best I can,” she says. They were making ends meet and living paycheck to paycheck. Credit cards made matters worse.

“I got myself in such a mess because I was trying to shift things from zero balance to zero balance,” Jody says.

They tried other budgeting programs, but she says those programs made the process “so time consuming.” That changed when the couple found EveryDollar, which Jody calls “so easy and quick.”

So quick, in fact, it only took about two weeks for Stephen and Jody to get into a budget-making rhythm.

“This has allowed us to plan more. We’ve been more organized, and it’s just given us a lot more confidence in our marriage and in our finances,” she says.

Getting the Kids Involved

They feel so confident about money that they’re passing on what they’ve learned to their three daughters. “Our girls understand that credit is no good. They look forward to the day we will be debt-free and can use our money to bless others and go on vacations and do other fun things together,” Jody says.

Jody does say she found one fault with EveryDollar. The—ahem, fault—“is that it was not created years ago. This budgeting system would have allowed us to get our act straight years ago. We’re so thankful for it now!”

Ready to take control of your money? Create your free EveryDollar budget in less than 10 minutes!