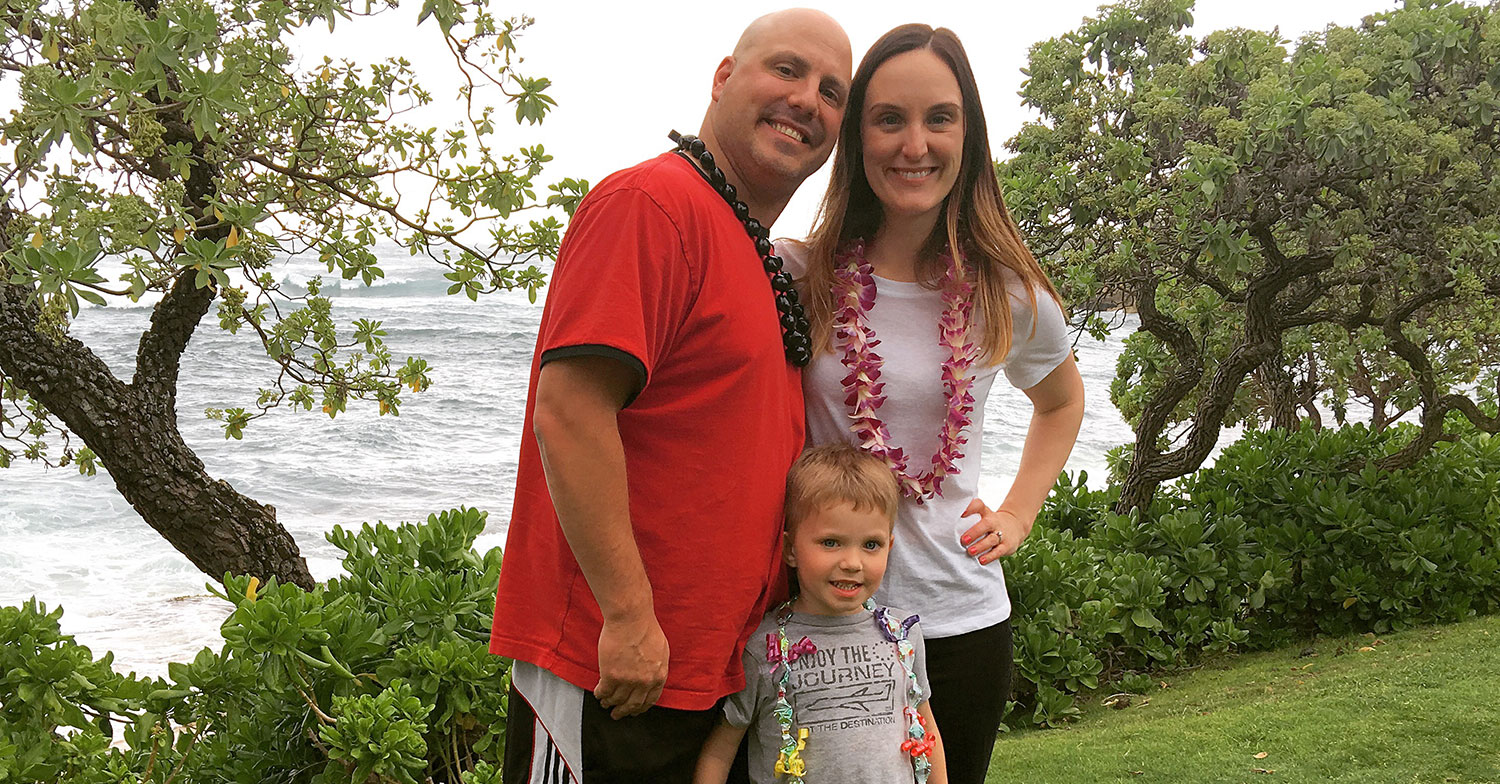 How This Family Saved $600 a Month in Groceries

Jessica I. from Seattle was able to trim $600 from her budget each month using EveryDollar—and it was all coming from groceries!

“We spent so much on groceries without even realizing it. So when we first started with EveryDollar, I plugged in what we had spent on everything the previous month to see how much we actually spent on groceries. We were spending $600 more than we do now! All because we got on a plan and became more intentional.”

Jessica says her tip to spending less on groceries is to target a reasonable spending amount and stick to it.

“I set my monthly grocery budget before the first week of the month and then divide the amount by four weeks,” she said. “So if there are four weeks in a month and during the first week I overspend, then the next week I’ll cut back some. I know which recipes cost a little more or less, so if I need to cut back, I’ll go with a tomato soup and cook that twice for the next week. And if we did really good one week, then we might spend a little more and go fancier the next week,” she said. “We’re constantly adjusting throughout the month.”

Paying Off More Than Groceries

The budget tool allowed Jessica and her husband to do more than just save on groceries. It affected every area of their financial life.

“When we started using EveryDollar last March, we had about $10,000 in debt,” Jessica said. “If we wanted a car, we’d just take out a loan. If we were taking a vacation, we’d just put it on the credit card. We did all that because we didn’t think we had extra money to use.”

After signing up for EveryDollar, though, Jessica and her husband took control over their money—and quickly. They were able to see how much money could be directed toward their goals like paying off debt. “We paid off $10,000 in credit card debt in three months,” she said. “We put several thousand dollars in our emergency fund, and we saved cash and paid for a vacation and a car!”

Jessica said budgeting allowed them to see how much extra money was “disappearing” every month. When they got on a plan and started seeing where all their money was going, they were better able to manage it and set their priorities. “Now that we see we have extra, we can direct that money toward whatever we want to save for at that time.”

Jessica says they also realized they were paying too much on car insurance, so they shopped around and found a better deal. They were even able to send their child to preschool three days a week, instead of just two. She says the biggest key is to take a look at what you are doing now and see where you can trim back.

“We never knew we’d be in this position when we started using EveryDollar last March,” she said. “We now have permission to spend.”

“If I want to go get my hair colored, my nails done, or buy a new dress, I can do that without feeling guilty because I know we have the money in our budget!” Jessica added.

And what would she say to others who were in the same position she was?

“I know so many people who are careless with their money like we were, and it’s so easy to get on a plan with EveryDollar. It’s just a much more enjoyable life knowing you can afford the things you're buying.”

See how much money you can find with an EveryDollar budget. It’s free and takes less than 10 minutes to set up.