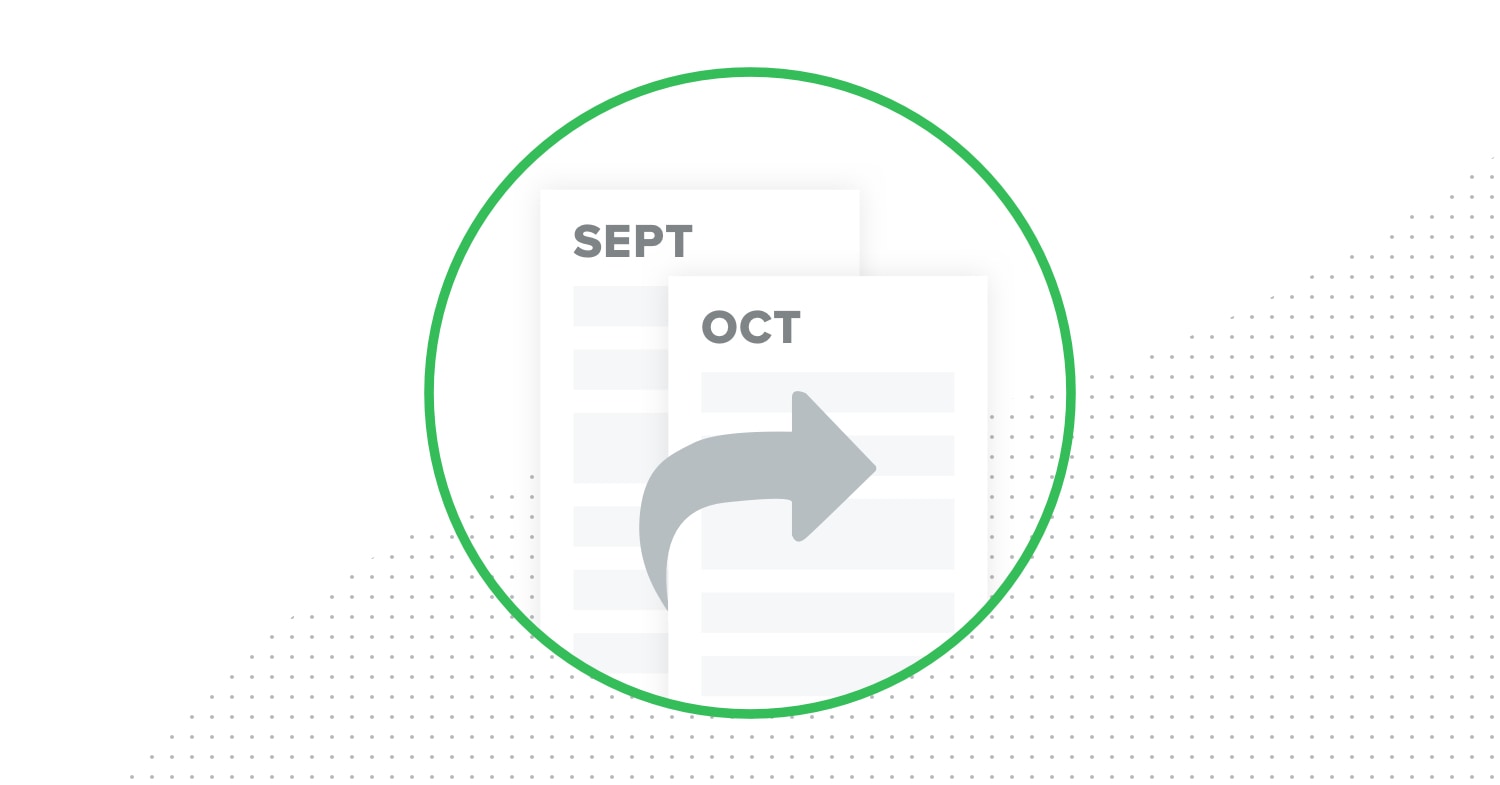 How to Close Out Your Monthly Budget

When you were young, you probably believed in the tooth fairy: an imaginary creature who fluttered in and traded quarters for your old teeth.

You’re all grown up now and put that stuff behind you—but maybe you still hope for a budget fairy to track your expenses, update your spending totals, and set up next month’s budget categories.

Nope. This is the real world, with adult teeth and adult financial responsibilities. And one of those responsibilities is closing out your budget every month. Even though that sounds overwhelming or like one more task to clutter your to-do list, it isn’t that bad. We promise.

To close out your monthly budget, you don’t need magic. You just need to follow these six simple steps.

At this point, your budget hasn’t gone too crazy with all the adjustments you’ll need to make throughout the month. (We’ll cover that in a minute.) Don’t worry—you’ll refine it for the upcoming month’s specific needs later. (That’s step six.) But right now, you just need something to get started.

How easy is it to copy a budget over in your EveryDollar app? Very.

Step Two: As you’re tracking your expenses throughout the month, take time to see if any totals need to be tweaked. Did the electric bill end up being less than you budgeted for? First, yay! Second, change your planned amount to what you actually spent.

You have to make sure everything is balancing out. If that electric bill is lower than you budgeted, you can move the extra money over to your current Baby Step. But if it’s higher, you’ll have to take that money from another budget line. (Less restaurant spending this month?)

We know some of you are gasping right now and thinking, Change the planned amount? But it was the plan. And plans don’t change.

Just like life, the phases of the moon, and the fame of child actors, budgets change. Try to get your planned amounts as close as you can. (To do this, look back at the last couple months of expenses or at past bills.) But unless it’s a stable bill like your streaming services or rent, you’ll probably be a little off on a few budget lines. That’s okay, as long as you aren’t overspending on your budget as a whole or making the extras in life a priority over the necessities.

At the End of the Month

Step Three: It’s time to tweak those totals again! You should do this any time it’s needed as you track your transactions. But at the end of the month, you’re doing a final check to make sure you’ve still got that zero-based budget.

Step Four: Is there extra cash? Bravo! Do the running man in your kitchen and high-five the nearest person or pet. Then send that money on its way to make a money goal happen. Pay extra on debt. Build up that emergency fund. Whatever Baby Step you’re on, you’re hitting it harder this month. We’re so proud! You should be too!

As you close out your budgets over the months, you’ll start to notice a few spending trends on your part. But there’s a difference between “The kids had some sport or musical practice every night for two weeks, so we ate out too much,” and “Wow, we’ve been living that restaurant lifestyle pretty hard for a while now.” One is a sign of an off month. The other is the sign of an off priority. Start spending more time on your meal planning and less time in the drive-thru.

Step Six: Now that you’ve learned from the past month’s budget, you’re ready to review, revise and revamp for next month!

Remember how you already have it copied over? Now it’s time to get your budget really ready for what’s coming. Think about month-specific expenses you need to make room for: heart-shaped candies in February, fireworks in July, or cans of cranberry sauce in November. Don’t let what’s coming surprise you or your bank account. Plan and budget ahead.

That’s it! Follow those six steps. It may take about three months to get a hang of it, but you’ll soon be moving from one month’s budget to the next like a pro.

If you want to make it even easier, upgrade your EveryDollar budget to Ramsey+, which is as close as you can come to having a budgeting fairy.

With Ramsey+, you unlock access to all the premium features of EveryDollar and get everything you need to budget your best—including automatic bank transactions, custom budget reports, unlimited streaming of Financial Peace University, and the BabySteps goal tracking app! We know this upgrade isn’t magic, but it is magical. You should give it a try, especially since you can try it for free.

That’s right—start your free trial of Ramsey+ today and budget better and easier than ever before.